Before I head off to downtown Chicago to the Bookfair of the AWP (Table C6 ), I’d like to give a wrap-up of some of the wonderful things the wonderful contributors to Solace in So Many Words have been up to lately.

Kathleen Kirk (“The Solace of Reading: How to Survive Hormonal and Spiritual Upheavals of Midlife,” “Postoponing a Response to the Fact of Mortality” and “The Heartbreak House”) has a new chapbook!  It is called “Nocturnes” and is hot off the presses of Hyacinth Girl Press.  The stunning red and white cover is by Nashay Antoinette Jones.  I am looking forward to buying a copy from Margaret Bashaar, who just so  happens to be our tablemate at the AWP.

Donna Hilbert (“Flowers” and “In Quintana Roo”) has a second edition of her book, The Green Season, by World Parade Books.  About the book, Denise Duhamel wrote:  “Though Hilbert grapples with weighty and difficult subjects, her tone is refreshingly anti-maudlin. Precise details of Southern California– including movies–so infuse the spirit of these poems that in every one is a spark of light and even joy.”

Michael Constantine McConnell (“Alleys”) has had two more installments of his memoir published. “Good Friday” appeared in the latest issue of Crack the Spine, and “The Shot Heard Round Detroit” appeared  in The Boiler Journal.

Arthurs Powers (“Jardim Zoological”) has two stories in a new anthology called Being Human: Call of the Wild, which was just published by Editions Bibliotekos.   Arthur says that it is an excellent collection of stories dealing with the relationship between humans and the natural world.

I have a poem “August 1999: Light is a Measure of Time” in the latest issue of Hip Mama Magazine. 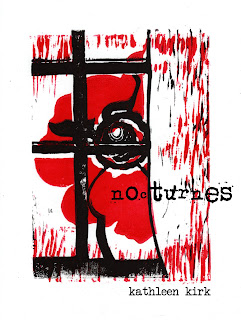 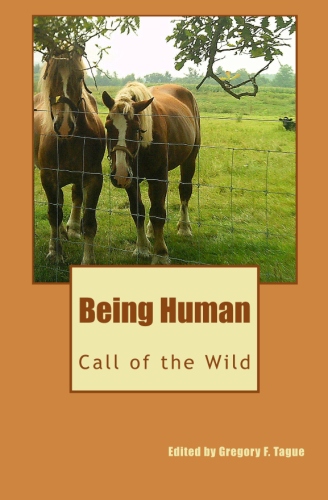