I gotta lotta reasons for not writing the blog recently. Summer is ending. A household project is starting. The conventions are on. But you know the real reason is that sometimes I am just lazy. But contributors to Solace in So Many Words haven’t been lazy.

T. C. Boyle has a story “Birnam Wood” in The New Yorker (September 2, 2012 issue). Joe Meno is interviewed in TriQuarterly (June 17, 2012). Philip Levine has a poem “How to Get There” in February issue of Poetry, and he is the subject of a recent article by Christopher Buckley titled “Levine y yo” in the Los Angeles Review of Books. 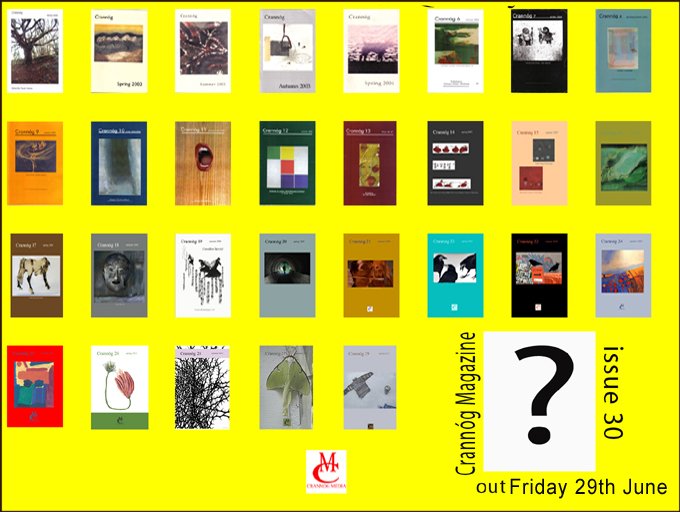 J. Scott Smith has a story “Coda” in the Irish journal Crannog (issue 30).  Patty Somlo has a story titled “What Needed to Be Done” in the Fall 2012 (Volume 23, Number 3)  issue of Mobius: The Journal of Social Change.

Kathleen Kirk has a poem titled “Cassandra Observes the Midwestern Landscape in September” in the latest issue  (issue 28) of Arsenic Lobster. She also a poem titled “Forgiveness in Lafayette” in Hobble Creek Review (issue 16), which includes these killer lines: “You tell me I need cold /reason, but reason isn’t cold, / and people grow heavy with what they carry, /with what they can’t undo.”

She also has a poem (that you can listen to also) titled “A Foreign Body” in the Summer 2012 issue of Menacing Hedge (issue 2:01). You know I am a fan of Kathleen Kirk; no surprise then that I am often charmed by her Wait! I Have a Blog!? posts too and her blog for Escape into Life where she is poetry editor so you may want to investigate these sites too.

Daniel Chacón is starting his second season co-hosting (along with Benjamin Alire Sáenz) “Words on A Wire” a radio show for writers on  Sunday mornings 11:30 am (MST) in the Southwest or www.KTEP.org anywhere else. You can listen to past shows on iTunes or Podmatic.com or at their blogspot.  Guests include Reyna Grande, Patrick Rosal and Robert Olen Butler.

I continue to be intrigued by social networking, especially this week as I follow the conventions. If you’re on Twitter please follow me at @weighedwords. I almost have 200 followers, which may seem meager but it has taken me a while build up to this number. I tweet about writing and literature and lit mags and submissions, just about anything really, and sometimes I am a little more smart ass than I am here. Facebook and Twitter either daunt or don’t appeal to some people, and that’s fine. But if you are intrigued but wavering, I think you should take the leap. Though I have had some missteps, I am glad to have jumped in.